Carrie Underwood is coming soon to Las Vegas, Nev., and due to demand, she’s already doubled the number of shows she’ll be performing. The singer and multi-time Female Vocalist of the Year is now planning a 12-date residency at the Theatre at Resorts World Las Vegas.

Reflection: The Las Vegas Residency will follow a venue-opening residency from Celine Dion. Underwood’s shows were originally scheduled for Dec. 1, 3, 4, 8, 10 and 11, 2021, but on Thursday (May 20), she added shows on March 23, 25, 26 and 30, and on April 1 and 2. The wording of the initial press release left open the possibility for more dates to be announced, too.

Tickets for Underwood’s Las Vegas residency will go on sale to the general public on Monday (May 24) at 10AM PT, through AXS.com. Underwood plans to donate $1 from every ticket sold to the Make-a-Wish Foundation.

Reflection will be the 38-year-old’s first Las Vegas residency, and aside from six festival dates in 2021, there was nothing on her official tour calendar prior to its announcement. The residency’s name, she says, comes from how the show will reflect her 16-year journey since winning American Idol in 2005. 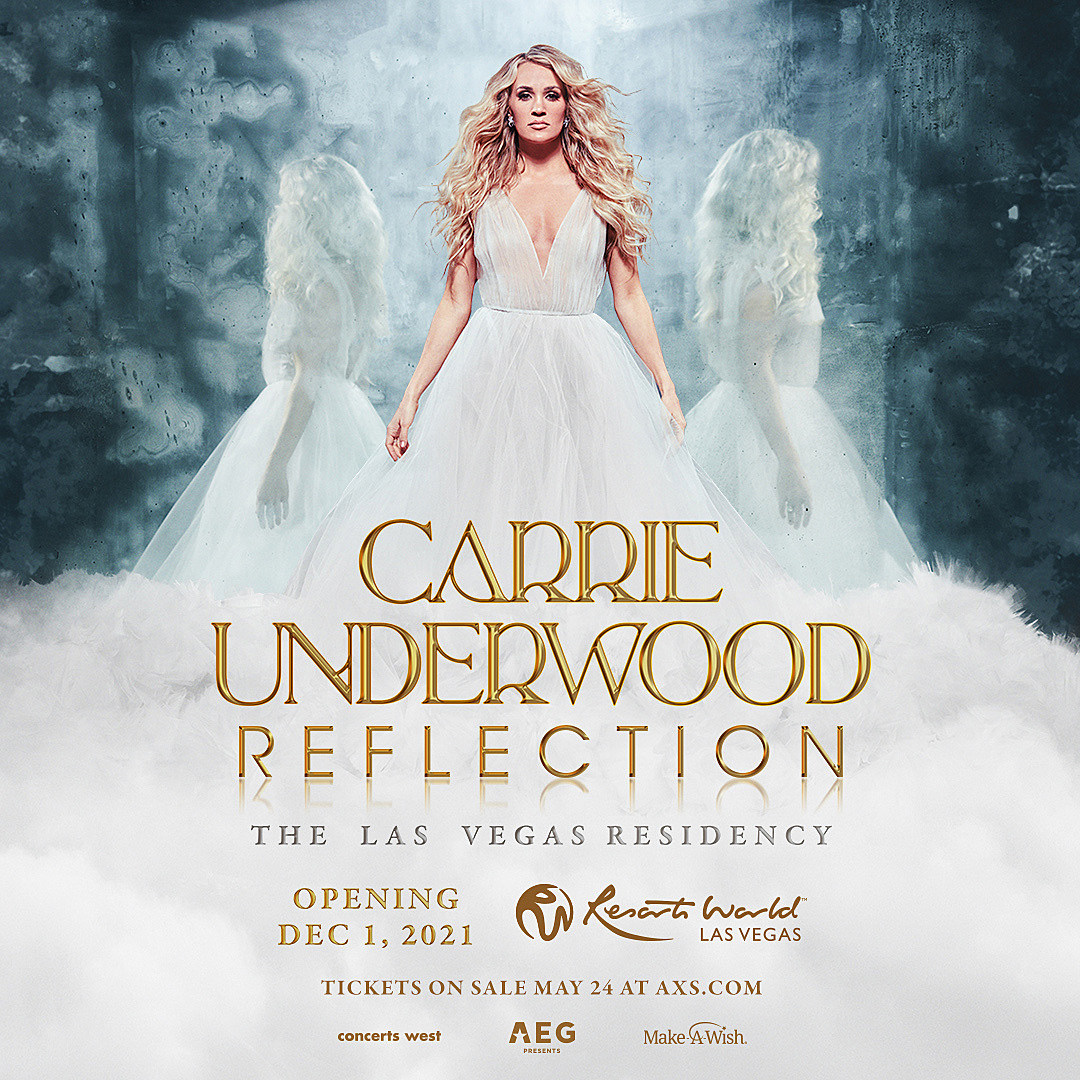 The news is not a total surprise. Last month Underwood and the other three artists slated for new residencies starred in a commercial for the resort. The Stay Fabulous campaign debuted during the 2021 Academy Awards.

The venue promises clear sight lines: The furthest seat from the stage will be only 150 feet away, about half a football field. The multi-level venue will also feature a state-of-the-art sound system.

What Are The Chances Of You Hitting A Deer In Michigan?

Michigan Animal Shelters Could Use Your Recalled Boppy Loungers

Check Out These Michigan Businesses That Are Over 100 Years Old